The global augmented and virtual reality market was valued at roughly $27 billion last year and is expected to reach a staggering $815 billion by 2025. Moreover, the industry is projected to be larger than the TV market in annual revenue.

People often think of VR and AR as being only for recreation; however, these technologies have real business value as well. More and more companies are coming up with innovative techniques to incorporate VR and AR into their routine business processes and make their operations more productive and efficient.

Within the manufacturing industry, companies are using VR to improve product development. Through the deployment of VR, a product being developed can be precisely designed, subject to detailed analysis of its functionality, and modified multiple times before it is sent to production. The company’s decision makers and the product’s end users can give constructive feedback during the product development phase using VR. It serves as a great way to quickly detect design problems and deal with them up front, reducing manufacturing costs, recalls, and many other post-production complications.

Virtual meetings will also become commonplace in the future. For some time, videoconferencing has been used to help connect people in different locations. Despite much progress the videoconferencing technology still leaves a lot to be desired. The lack of physical presence often leads to inefficient meetings with non-verbal cues being missed, and a lack of the chemistry that comes from being physically together. VR and AR offer substantial advantages in this area. For example, VR meetings will facilitate more nuanced non-verbal communications such as proper eye contact and fine movements such as hand gestures. The belief is that VR meetings between people based at different locations will enable the discussions to become much more productive, interactive and fun.

One of the biggest potential uses of VR and AR in business is in the world’s largest global industry – real estate. The potential applications include providing virtual tours, digital staging, and converting two dimensional drawings and rendering into a full 3D environment that you can virtually walk around. Using VR, the customer can get a “real” experience of the office, house, or land they are planning to buy or rent.

In addition to the uses above, the technology will be used heavily in retail, healthcare, live events, defense, and even dating! The list goes on and on. Many businesses were a bit skeptical in the past considering the high cost of the VR and AR devices, but with a variety of headsets now available at affordable rates, the virtual world is within reach of even the smallest companies. As VR and AR become more mainstream and the number of users increase, there will be numerous opportunities for businesses to incorporate them into their daily operations and reap the benefits. 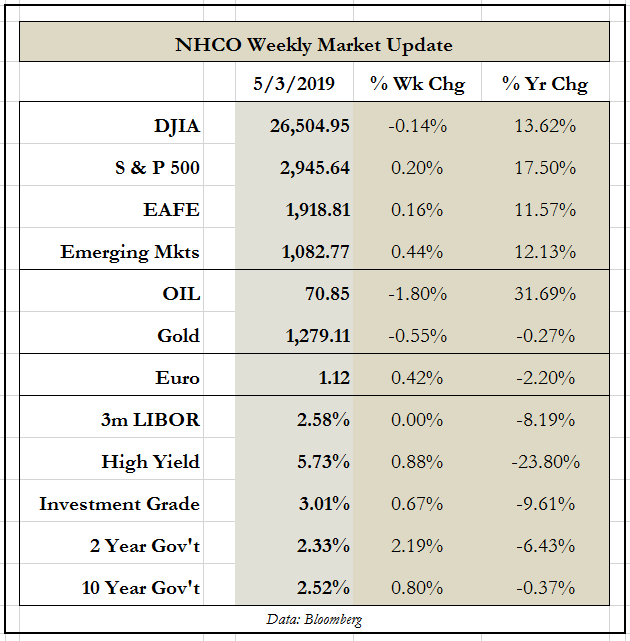