The knock on the back door was unusual as no one ever comes to our back door.  Even our two cats had a look of alarm.  Tentatively, I proceeded to open the door and was welcomed by a middle aged, smiling woman with an Amazon package and her five-year old daughter in hand.  This was my first meeting with an Amazon Flex Worker who delivers packages for $18-$25 per hour.  Launched in Seattle in 2015, Amazon Flex is now prominent across America and becoming more common for Amazon Prime deliveries.

As advertised on Amazon’s website, Amazon Flex allows people to “be your own boss, set your own schedule, and have more time to pursue your goals and dreams.  Join us and put the power of Amazon behind you”.

A few months ago, a client mentioned losing a long-time home helper to Amazon.  At that time, I had not heard about individual contractors delivering packages for Amazon.  I always assumed FedEx or UPS handled the “last mile” for Amazon.  My client told me that his former assistant now made more money delivering packages for Amazon and could even bid for delivery jobs that appealed to her location and transit patterns.  Yet again the “on-demand economy” had found a way to supply “flex” work.

As consumers shop more online, companies like Amazon are turning to independent contractors to drop parcels at homes and businesses.  With little more than a car, a smart phone, some initial video training and a willingness to please, certain workers are flocking to Amazon Flex.  Flex is necessary because Amazon is growing so quickly that it can’t just rely on FedEx, UPS, and the Postal Service.

Delivering packages has been a reasonably well-paid job. The Teamsters represent roughly 260,000 UPS workers, who make around $36 an hour. The American Postal Workers Union represents around 156,000 USPS clerks and support workers, who make, on average, $75,500 annually.  In contrast, Flex workers earn $18-$25 per hour (about $40,000 annually before tips) but have to pay the cost of operating their delivery vehicles.  Some critics of Amazon Flex argue that after these expenses, the Flex workers might be making less than certain minimum wage rates.  In addition, legal critics in certain states argue these “independent contractor” workers aren’t independent since so much instruction is dependent on Amazon. Whatever the legal rights and wrongs there seem to be plenty of people looking for an extra dose of income from delivering packages.

With my freshly delivered package in hand, I was a happy consumer, and even happier to see someone benefit from my consumption.   On reflection, I was reminded of how new technology continues to disrupt our old ways of doing things.  Perhaps soon, further automation will deliver packages at night via a driverless car or drone, and a robot with artificial intelligence that knows where you like your packages delivered.  I wondered if we’re headed full circle back to the day when fresh milk could be delivered every day to the backdoor. 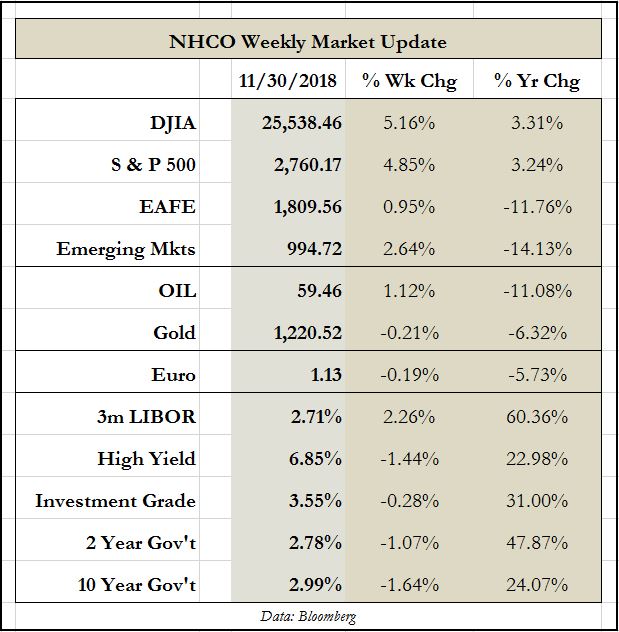