This Sunday, the 10th of March, the clocks will “spring forward” one hour. Personally, I’m looking forward to an extra hour of sunlight after the work day. However, I was surprised to learn that not everybody feels the same way. In fact, many people are trying to put a stop to daylight savings time due to a variety of negative outcomes.

There’s a long-held belief that an extra hour of sunlight is a boost for the economy: people who stay out spend more. J.P.Morgan decided to test that theory. Since Arizona (along with Hawaii) does not participate in DST, they used Phoenix and Los Angeles as their test subjects. They compared spending in the two cities in the 30 days before and after the start of DST in March, and 30 days before and after the end of DST in November.

“If the extra hour induces additional spending, we would expect to see an increase in local commerce in Los Angeles relative to local commerce in Phoenix,” the study’s authors write. “In November, the opposite should happen.” However, researchers found while there is a minor increase in spending in the spring, the corresponding drop in the fall is larger. The spring time switch resulted in a 0.9% increase in daily card spending per capita in L.A. at the beginning of DST, but a decrease in card spending of 3.5% at the end of DST. This drop was even more severe in other cities that have been tested such as Denver, with a 4.9% decrease in spending after the clocks went back in November.

The optimist in me began to look for some counter arguments on why we should keep daylight savings time, but this proved to be a quite a tall task. One study showed the loss in productivity in the workplace on the Monday following the clocks going forward. Even though the clocks change at an innocuous time of day – 2 a.m. on Sunday – our bodies do not immediately adjust. Instead, most people don’t adjust until Sunday night and Monday morning, leaving them short on sleep by about 40 minutes when they go to work on Monday. Most employees tend to “cyberloaf” or use their computers to engage in non-work-related activities and productivity decreases by 20%. Unfortunately, we don’t regain that lost productivity when the clocks fall back in November, so experts estimate the U.S. economy loses $434 million annually, solely due to this minor shift of the clocks.

Another study examined the increase in mining injuries on the Monday following the clocks going forward. Injuries increased by 6% and resulted in 2,600 more workdays lost. Car accidents have also increased on this sleepy Monday by as much as 8% in some years. As much as I love the extra hour of daylight we’ll get starting Sunday, evidence is piling up to get rid of DST. I would not be surprised to see places around the world join Asia and Africa in choosing not to observe this confusing practice. 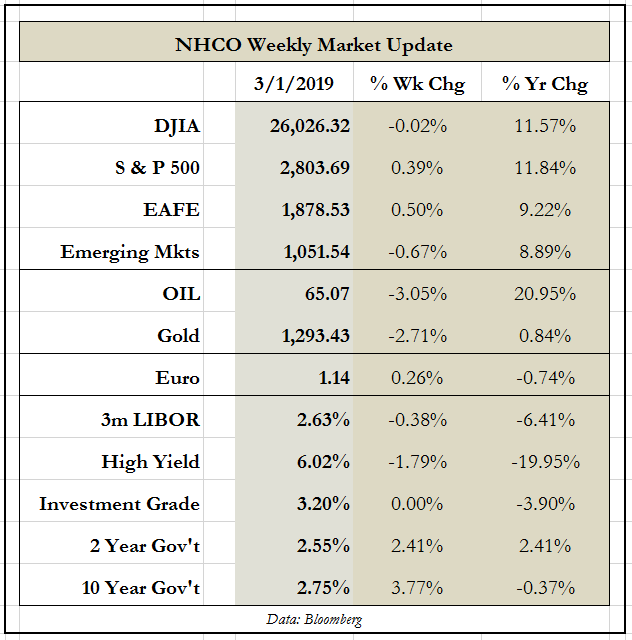