For the first time ever there are more $100 bills in circulation than $1 bills.  This historic milestone reflects the culmination of changes in how we use money in everyday life.

The first nationally recognized $1 note was printed in 1862 by the predecessor of the Federal Reserve.  Prior to this date, state sponsored banks issued their own notes each with their own guarantee. The national system was created to calm public fears and distrust of state banks, and to bring standardization.

There are several explanations as to why $1 bills have become less popular.  The most obvious is inflation.  A $1 bill issued in 1862 had a value of $25.42 in today’s money.  Conversely the value of $1 in 2018 would have been just 4 cents in 1862.  How many things can be purchased today for just $0.04?  To test this, we can look at the relative purchasing power of gold in relation to USD. In 1862 an ounce of gold would have cost you $18.93, enough to buy you the newly developed Henry Repeating Rifle. Today that ounce of gold will cost you around $1,300, again enough to purchase a top of the line hunting rifle.  Taking this to its conclusion, and holding gold as the constant instead of USD, the $1 note has depreciated to the point where it is less useful and therefore used less often.

Another prominent reason for the change is that the USD has become the most commonly used currency in the world.  Across the globe, foreign governments, companies, individuals, and, more nefariously, criminals, use USD to transact business, or simply hold as a store of value. While most of the value of reserves is held electronically, some amount of hard currency is also usually held. Not surprisingly $100 bills are the much-preferred storage method as compared with $1 bills, which take up a lot more space.

Finally, and perhaps most importantly, the way people conduct business transactions is changing rapidly throughout the world.  Credit cards, electronic transfer apps such as Venmo and Zelle, and the rise of cryptocurrencies like Bitcoin and Ethereum, have made the usefulness of carrying around and using a $1 bill less important to everyday life.  Most transactions can be carried out using a variety of new methods that never see the changing of hands of an actual bill.  A colleague from the office was recently in Scandinavia for two weeks and never used actual money. In fact, some stores and restaurants in cities like Stockholm no longer accept cash.

I would argue that in the long run this is not a bad development.  Things change over time, and we are certainly going through a significant period of change in human history.  Along with the rest of us, our currencies will have to keep up.  Who knows, maybe one day even the $100 bill will be regarded as a relic and will join the other novelty bank notes on display in our office. 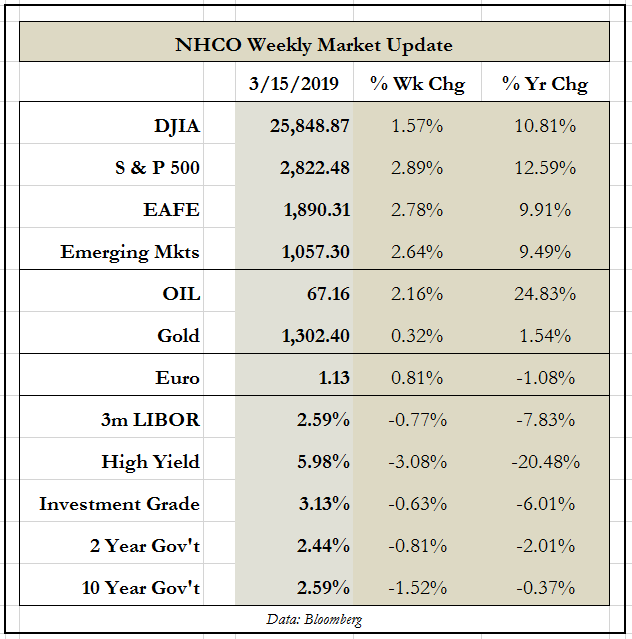