I have just returned from a two-week trip to Sweden and Norway to see family. Both these countries are wonderful places to visit. For example, the architecture in Stockholm is truly beautiful, and travel is easy for an American because English is widely spoken. Our trip seemed well timed for another very different reason. Recent political debates have swung heavily towards ideas of increased government involvement in society, most noticeably the New Green Deal. The Scandinavian countries are frequently cited as justifications (see articles such as “Sweden has a 70% Tax Rate and It’s Just Fine”). Two weeks is hardly long enough to draw any definitive conclusions on the claims being made for Scandinavia but here are a few observations from our trip.

Let’s start with taxes. Our visit included seeing our middle son, William, who recently started work in Stockholm. He is fresh out of college, so his salary is low. Nonetheless, after the first $2,000 of income the Government takes a 32% bite out of his pay. In addition, the employer apparently pays a payroll tax of just over 31%. I guess William should consider himself lucky that his employer could afford to give him a job, and, thankfully, he has a good attitude about making do on his meager after-tax earnings.

Of course, the argument goes that high taxes are worthwhile given the benefits of free stuff. Sweden is one of the few countries left where college is free. However, that statement is a bit misleading. There are no tuition fees, but students must pay for everything else. As a result, Swedish students graduate with debt of around $20,000 according to a 2017 Yale study. The equivalent figure for US students was significantly higher at $37,000 but the difference is not as high as I expected.

What about health costs? There is no doubt the Scandinavians face lower costs and much less bureaucracy. But, as we learned from elderly relatives in Norway, health care is not completely free. Moreover, the accountability expected of the medical profession is very un-American. We heard a real-life horror story of a distant aunt who suffered a punctured lung during a minor procedure on her wrist. Everybody makes mistakes of course, but in Norway there seems to be no obvious recourse.

The public transportation system in Stockholm was one area where the “social benefits” were outstanding. The metro (“Tunnelbana”) and bus network is clean, convenient, and cheap. The best evidence of that is the extent to which locals rely on public transportation. Catching up with Swedes on this though is likely impossible as evidenced in the vote this week by “Gwinnettians” against the extension of MARTA’s rail network to their county.

None of the above confirms or denies anybody’s political views, but a quick look at the reality on the ground always has some benefit. Most importantly I highly recommend a trip to Scandinavia if you have the time and money. Just avoid the cold wet weeks of March. 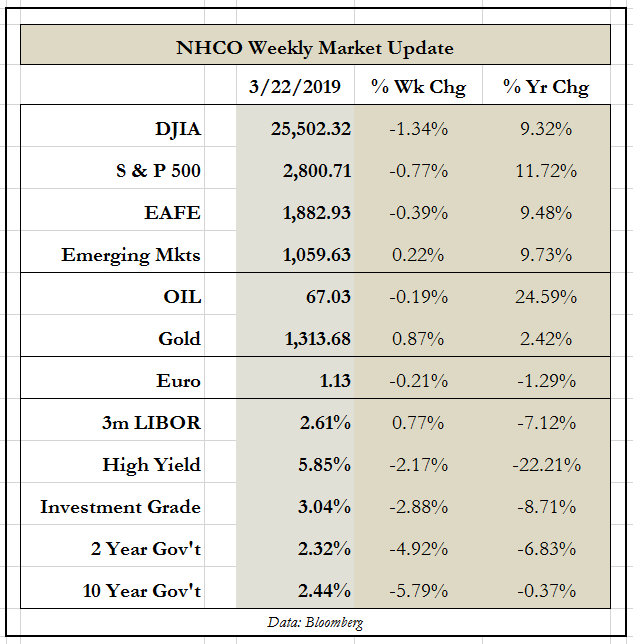