It is not certain when the traditions of “April Fools” began. Some historians date it back to 1582 when the Pope decreed the Gregorian calendar should replace the Julian calendar. This change meant that New Year’s Day was now January 1st. The French made fools of those who continued to celebrate the New Year on April 1st. Since the Middle Ages increasingly elaborate April Fools pranks have been played on the unsuspecting or gullible. Here are a few of the more novel:

In 1998 Burger King published a full-page advertisement in USA Today announcing the new introduction to their menu of a specially designed burger for the 32 million left-handed Americans. Apparently, the new whopper included the same ingredients as the original Whopper, but all the condiments were rotated 180 degrees for the benefit of their left-handed customers.

In 1905 the Berliner Tagesblatt ran a headline that all the gold and silver in the U.S. Federal Treasury had been stolen. The paper explained that a group of thieves, funded by American millionaires, had tunneled under the Potomac River and then up into the Treasury, stealing over $268,000,000.

In 2011 Google announced a new technology that would allow people to write emails using only hand gestures. “Gmail Motion” would use a computer’s webcam and a “spatial tracking algorithm” to translate hand movements into words and commands. For instance, a person could open a message by motioning as if opening an envelope. Or they could ‘reply’ to a message by pointing backwards over their shoulder.

In 1983 BMW’s UK division ran an ad in British papers revealing that one of its engineers had designed a sunroof that could be kept open even in the rain as jets of air would blast water away from the top of the car. The system worked completely automatically, even in a car wash. Apparently, interested customers were directed to contact “Miss April Wurst” in the BMW marketing department.

Early on April 1st, 1976 a well-known British astronomer announced on BBC Radio 2 that at 9:47 am that day a once-in-a-lifetime astronomical event would occur. Pluto would pass behind Jupiter, and this alignment would briefly counteract the Earth’s gravity. He told the listeners that if they jumped in the air at the exact moment the alignment occurred, they would experience a strange floating sensation. Shortly after 9:47 am the station began receiving hundreds of phone calls from listeners claiming to have felt the sensation.

My favorite is the Swiss Spaghetti Harvest. In 1957 the BBC news announced that due to a mild winter and the elimination of the spaghetti weevil, Swiss farmers had realized a bumper spaghetti crop. This announcement was accompanied by footage of Swiss farm workers pulling strands of spaghetti from trees. Huge numbers of viewers called the BBC wanting to know how they could grow their own spaghetti tree. With apparently straight faces BBC staff replied, “place a sprig of spaghetti in a tin of tomato sauce and hope for the best.” 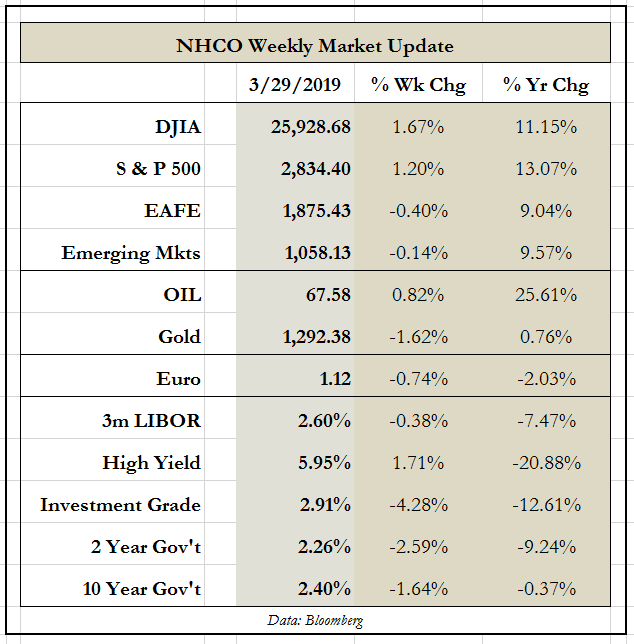