I have just come back from a magical weekend in Orlando. There is something extra special about paying a visit to a theme park at this time of the year. It must be all the Holiday decorations, incredible light shows, parades and fireworks.

While the light shows and Holiday decorations are a great addition to an already satisfying experience, they did not provide the biggest surprise for my friends and me. Instead the most shocking thing we found is how these parks have found yet another way to increase profits: non-refillable cups.

The regular “combo” at a restaurant generally includes an entrée, a side, and a traditional paper cup for unlimited, refillable beverages. While this is still true for most restaurants, this feature is no longer available within Universal Studios and Disney theme parks. The regular paper cup you purchase now comes equipped with a one-of-a-kind RFID microchip on the base that is read the minute you place your cup in the beverage machine. The machines are configured in a way that enables the chip to be scanned once the cup is sitting on the tray. A beverage will be served following the first scan but after that you have exhausted the fountain drink resources included in your combo, forcing the purchase of a second drink and another cup.

These interactive theme parks have really got it all figured out. Whether it is Disney or Universal Studios, the parks offer a variety of “options” that can include meals and beverages, and by doing so increase the price of entry tickets. A “collectible mug” is also available for purchase at all restaurants. This mug does allow for refills on the day it is acquired, using the same chip technology than paper cups. The microchips in these mugs can also be configured to allow a for a certain, limited number of refills depending on the “meal plan” the individual has chosen.

While the addition of the RFID technology will increase the cost of a simple paper cup, the benefits obtained are highly rewarding. At the end of September 2018, Disney reported that $5.07 billion of the total revenue came from Parks and Resorts – an 9% segment increase over the previous year. Not too far behind, Universal Studios theme parks, now owned by Comcast Corporation, reported a $2.6 billion in revenue as of the end of June 2018 – an 8.6% increase from last year.

While it is highly unlikely that all the increased revenue comes from these high-tech paper cups, I am certain that they are a contributing factor. Although people may now have to spend more money on fountain drinks at the parks, I am happy to announce that water does remain free of charge. If you are planning a trip to any of the Orlando theme parks, make sure you bring your own refillable water bottle! I sure did. 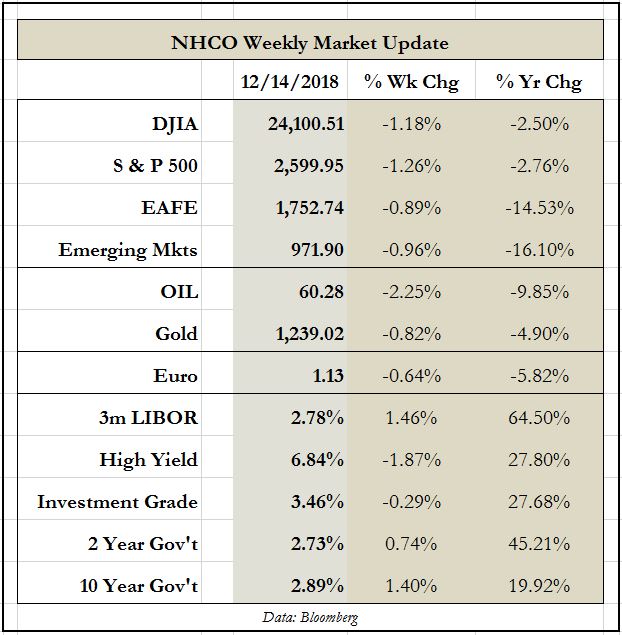